We realized the campaign video for the Benetton Live Windows channel. The campaign won the prestigious Apex Award in Las Vegas. Because the video had to be displayed on an array of mega screens, we adopted the most suitable design language for each local store.

The clips ran in Benetton’s flagship stores around the globe, including such locations as Barcelona, Bologna, Delhi, London, Milan, Moscow, Munich, and Shanghai. In each city, the content was adapted so as to be consistent with the store architecture. 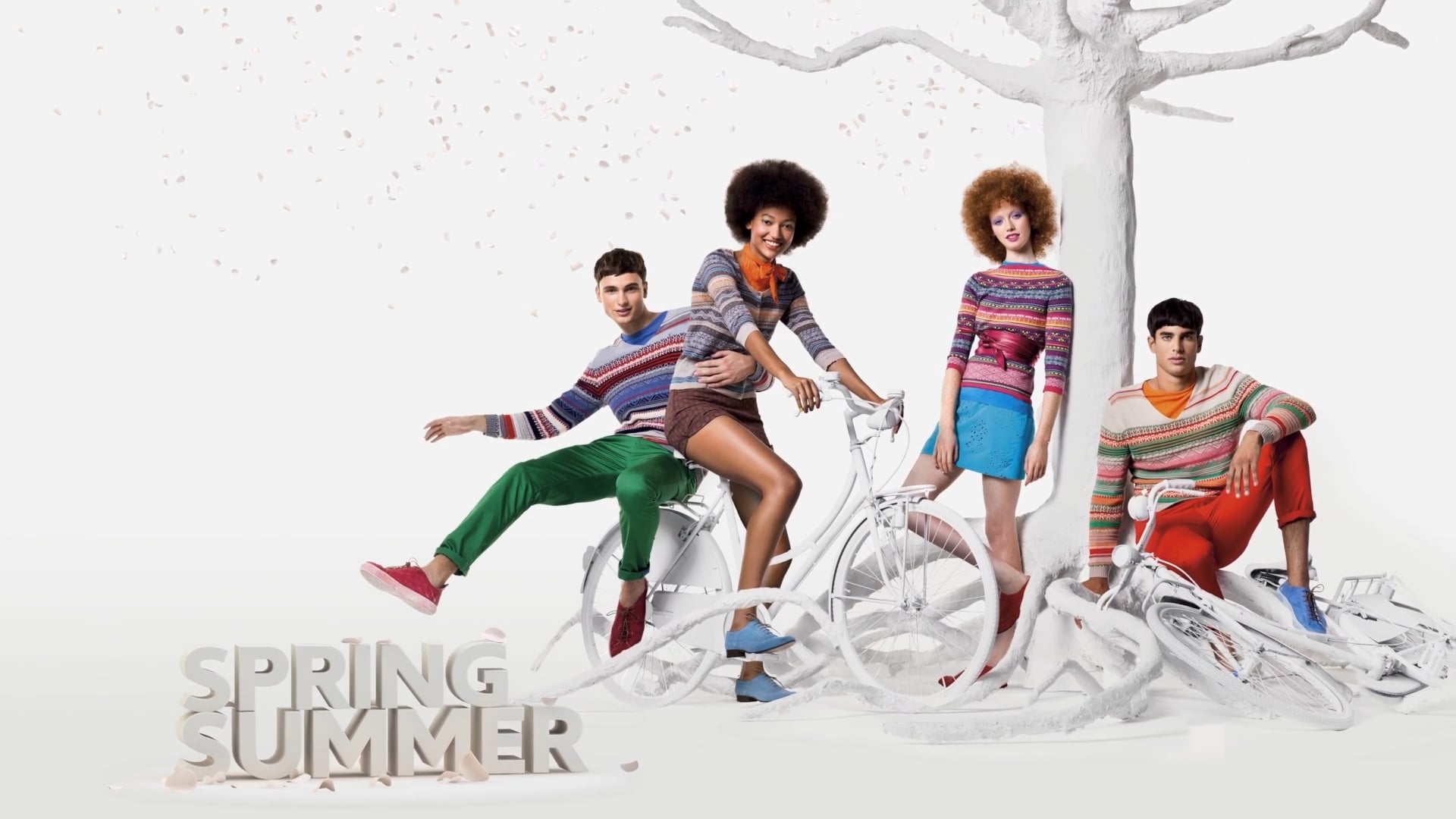 Our goal was to produce a “static” photographic campaign. To do so, each image was elaborated by reconstruct- ing its missing parts. Subsequently, we created a 3D environment and projected such images on a number of meshes, which had previously been modeled to increase three-dimensionality. As a result, a time freeze effect was achieved. 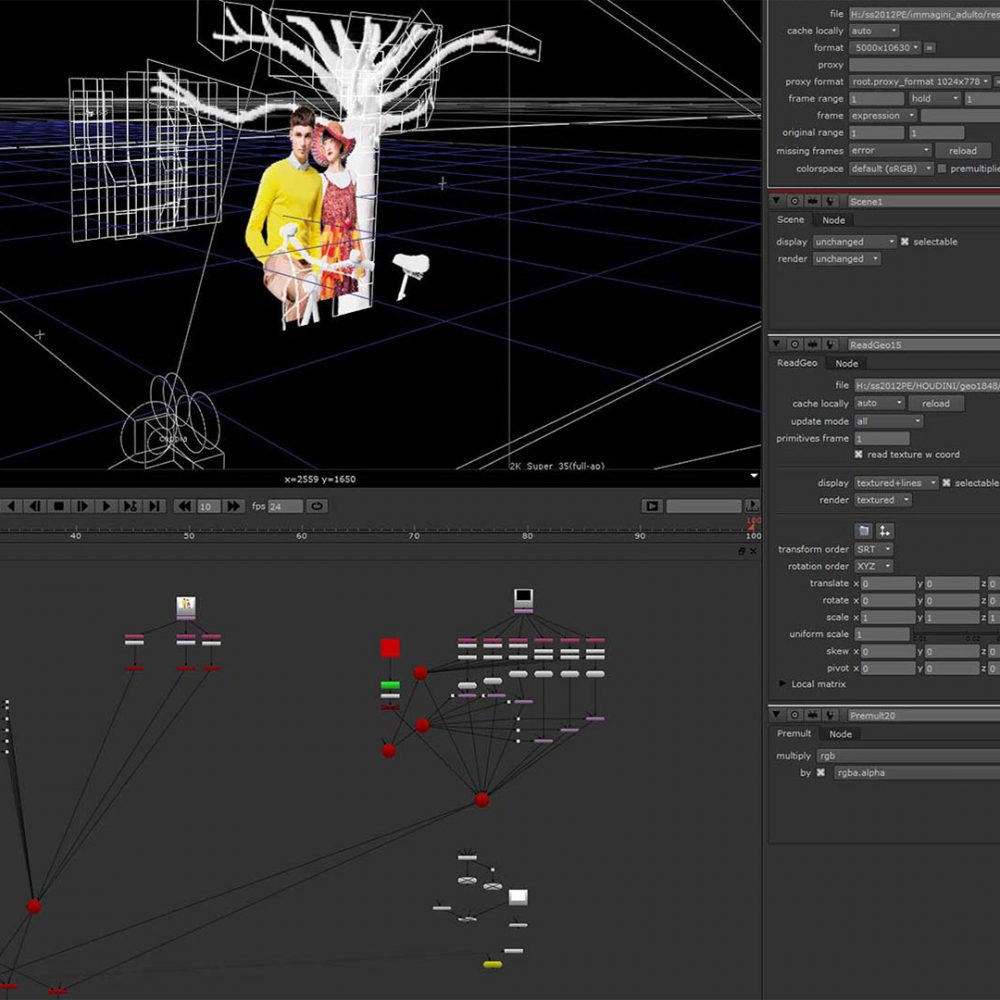 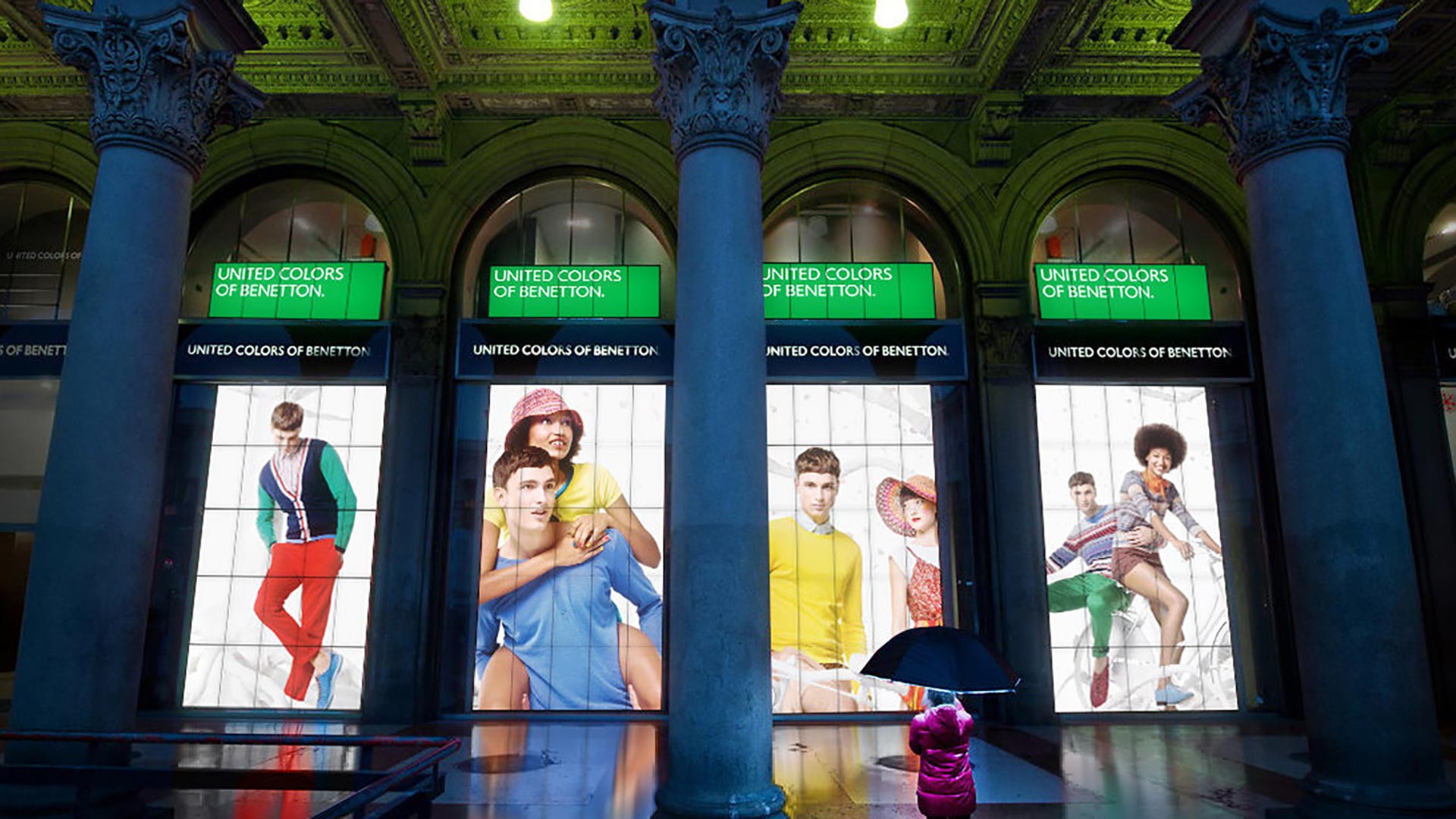